In this year’s Tour de France Team MTN-Qhubeka p/b Samsung is the first African team ever to participate at the biggest grand tour.

The first few stages brought plenty of action with the grand depart at Utrecht (The Netherlands), followed by a few tricky stages with sections along the North Sea, the famous Mur de Huy and even some pavé sectors.

We are glad to share a first photo story of the first couple of days.
Photo credits: Team MTN-Qhubeka p/b Samsung (gruberimages.pro) 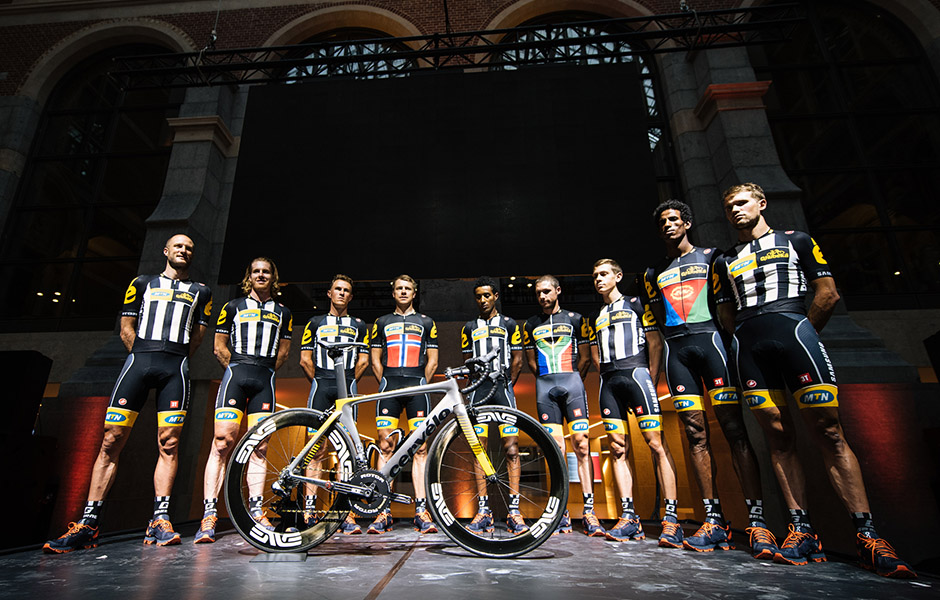 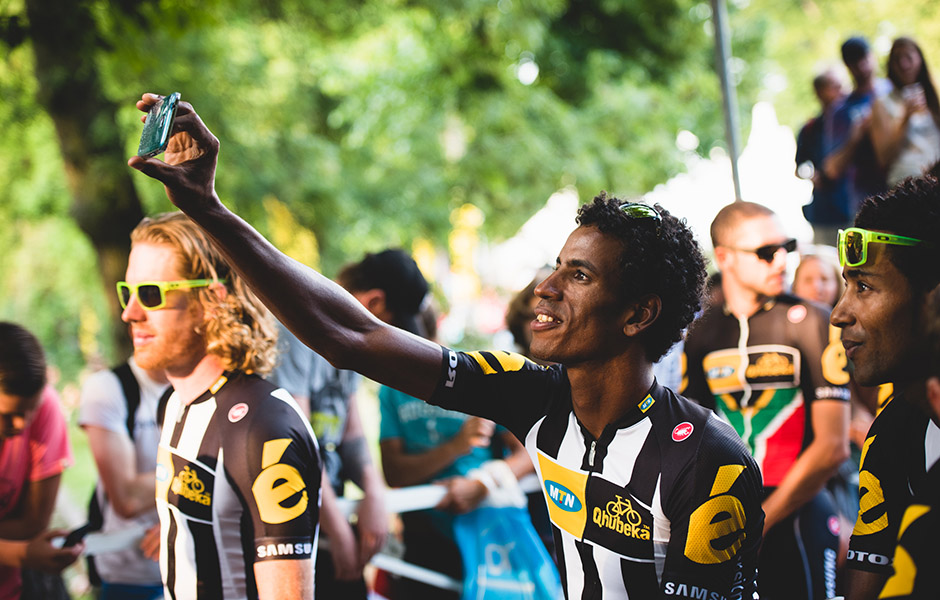 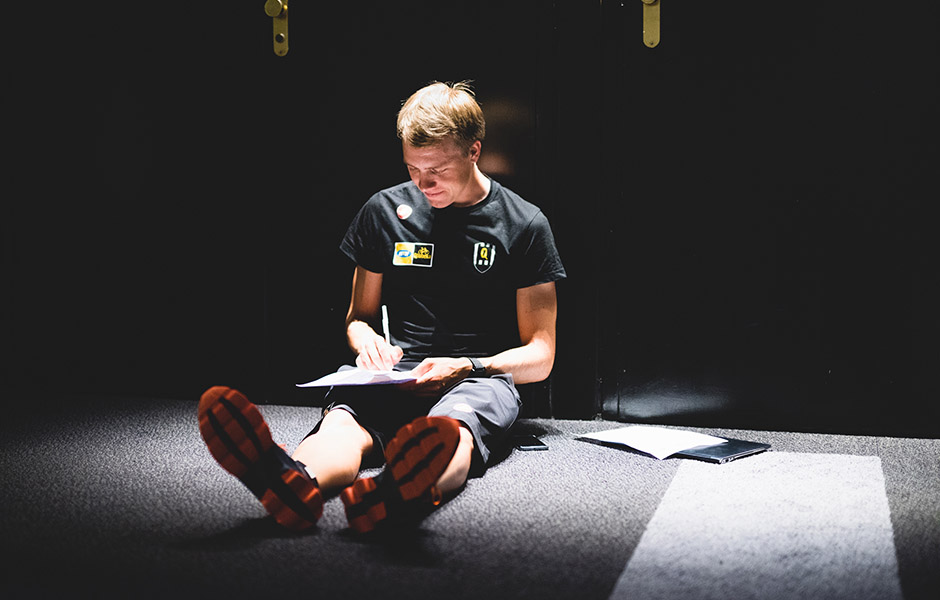 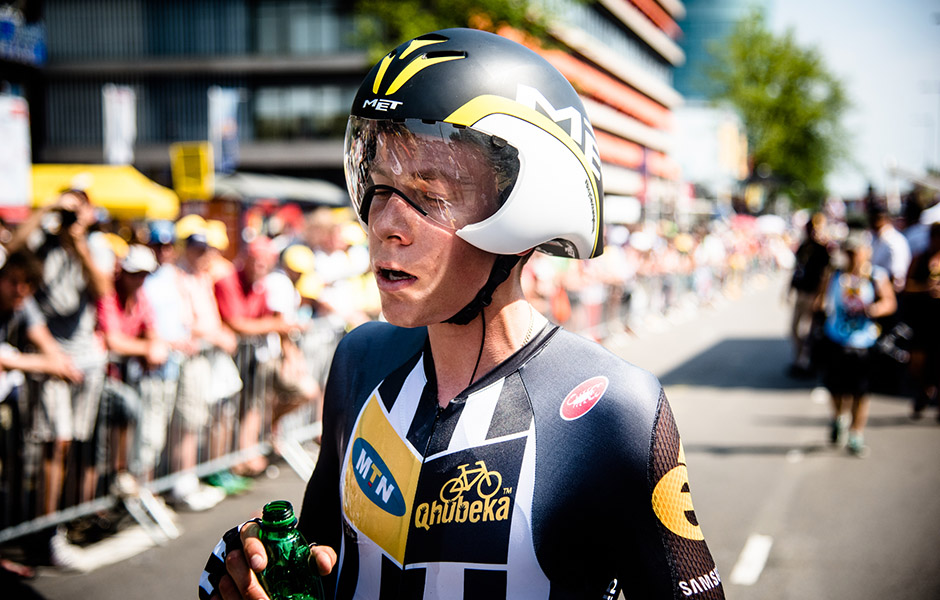 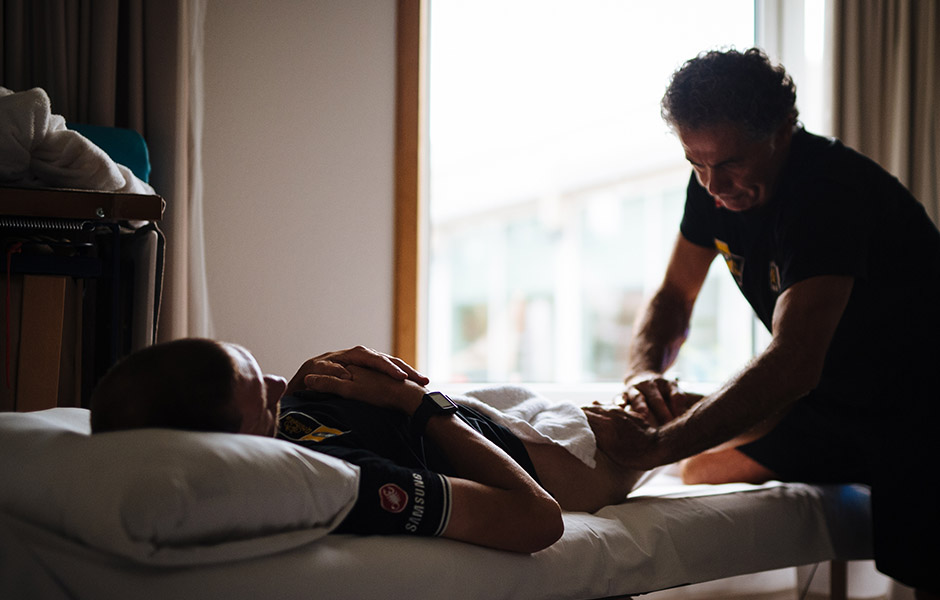 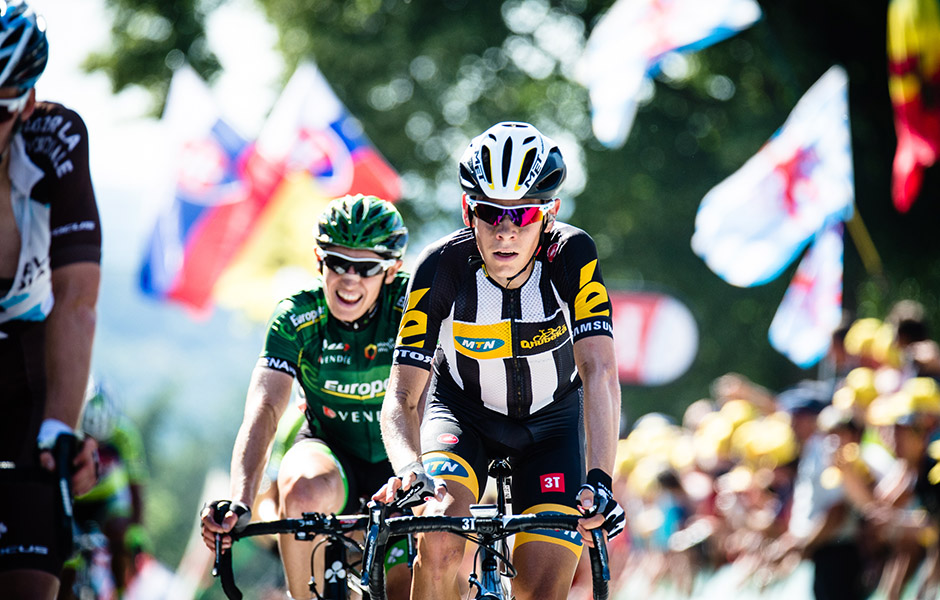