Team Sky rider and Castelli have developed specific skinsuits for each of the Omnium disciplines.

Italian manufacturer Castelli has developed together with Team Sky rider Elia Viviani a customised skinsuit the Italian cyclist will wear at the Olympic Games in Rio de Janeiro as he attempts to win Omnium gold. Viviani has worked in the wind tunnel of the Polytechnic University of Milan and tried 15 different suits and fabrics to find the best fit for the Olympics.

“We tested 15 different textiles and cuts to find the one that suits him the best.” 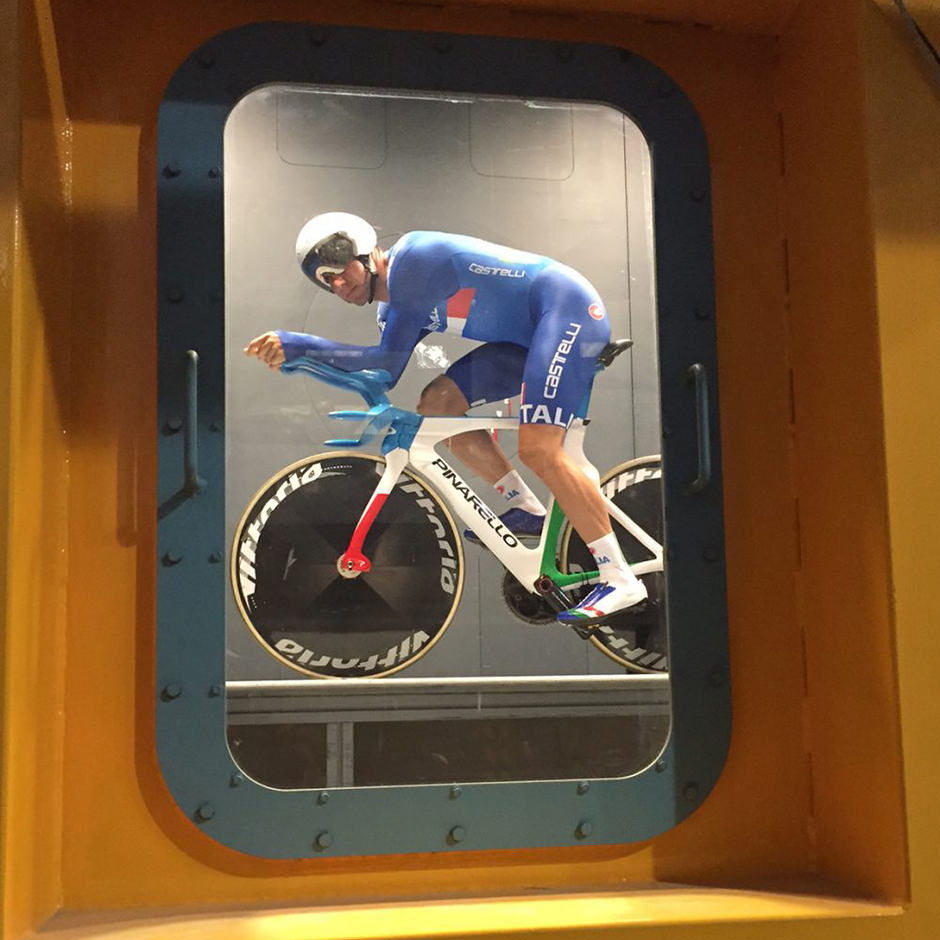 “The models developed for Viviani has been developed from what we have been studied and developed in a long time”, says Steve Smith, Castelli brand manager. “We tested 15 different textiles and cuts to find the one that suits him the best, both for the individual and group races as the fabrics don’t perform in the same way with different speeds.” 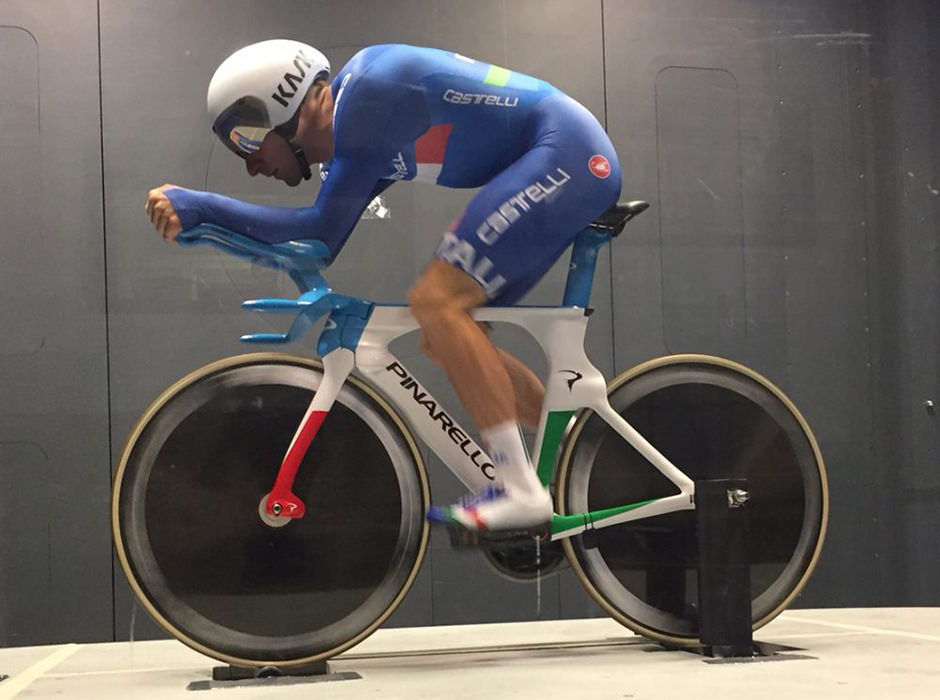 Viviani will compete in the Omnium, which features six different track racing disciplines, meaning that Castelli has developed multiple skinsuits, with each designed for a specific event. In the wind tunnel the 27-year-old tested the skinsuits on a Pinarello Bolide and on a MAAT 60.1, testing at 60 kmh on the Bolide and at 50kmh on the MAAT 60.1, reflecting the speeds that he will ride on each bike in the different Omnium disciplines.

The skinsuits tested by Viviani are a development of the Body Paint 3.3 that will be on the market from next year (Castelli is currently selling the Body Paint 3.0), but the Italian manufacturer is not yet sharing any specification on these, nor on the one Viviani will wear in Rio.