Returning to CrossVegas, the Castelli equipped Belgian powerhouse team Telenet-Fidea is sending a trio of podium candidates. The team announced the squad would include Thijs Van Amerongen, Quinten Hermans and Daan Soete.

Here’s a video by VeloNews.com of the Telenet-Fidea riders were in Colorado last week to prepare for the CrossVegas World Cup race, using altitude, heat, and terrain to their advantage. 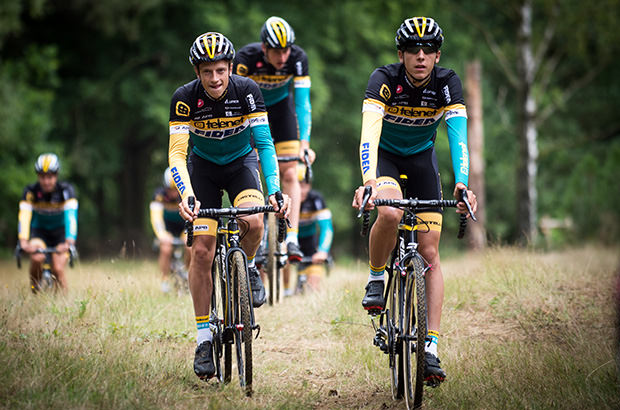 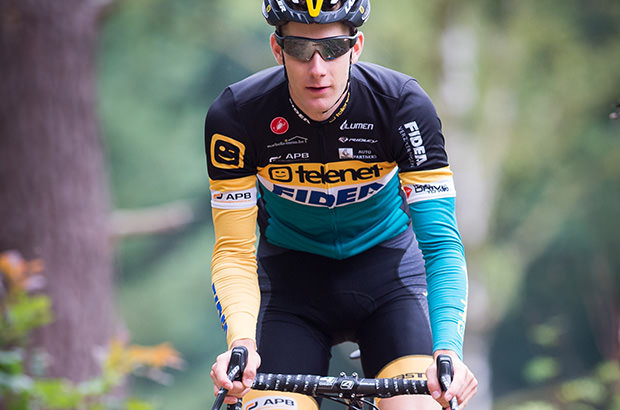 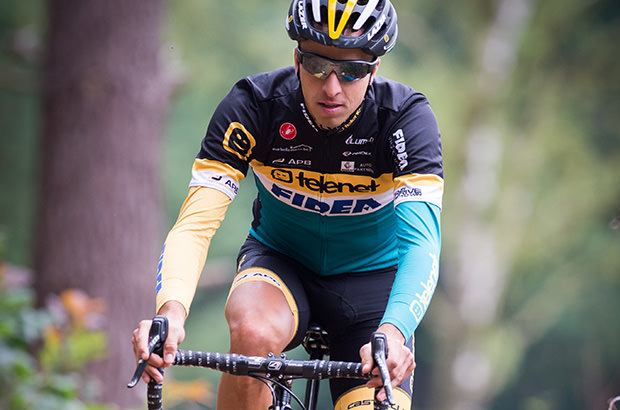 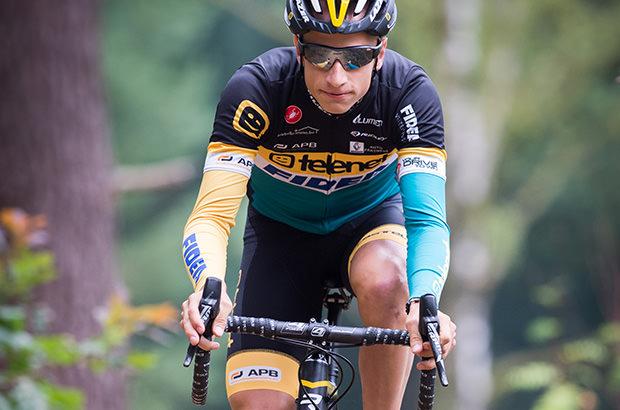