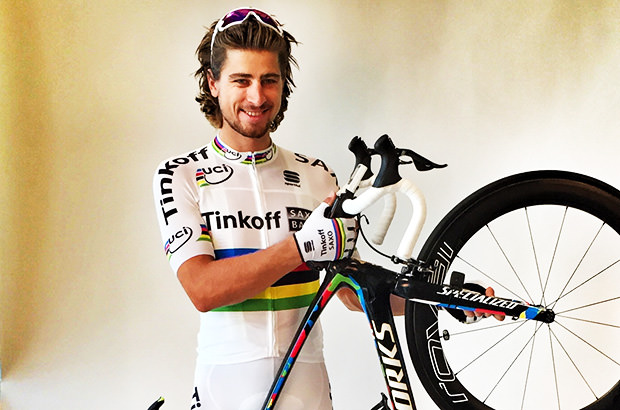 Is the route all flat deserts?
No it is not. Although four days doesn’t give the opportunity for a wide scope of stage profiles, there’s a testing climb to the finish on day three of the race (see below for maps/profiles). Stages one, two and four are very flat, though, giving the sprinters a chance to shine. Stage three will likely be the decider though, and we can look forward to the mountain men having one last uphill ding-dong before they put their bikes away for a month or two.

Who is going to win?
As we’ve mentioned, there are going to be a lot of weary legs in attendance. Vincenzo Nibali was in great shape to win Il Lombardia last weekend, and you can never discount WorldTour winner Alejandro Valverde, who can contest flat stages as well as climb. Team Sky’s Dutch climber Wout Poels is also on our shortlist of possibles for the final podium, as is Vuelta sensation Tom Dumoulin. Some riders, though, will likely be happy to have a bit of end-of-season training and enjoy the undoubtedly luxurious surroundings provided by the host nation. 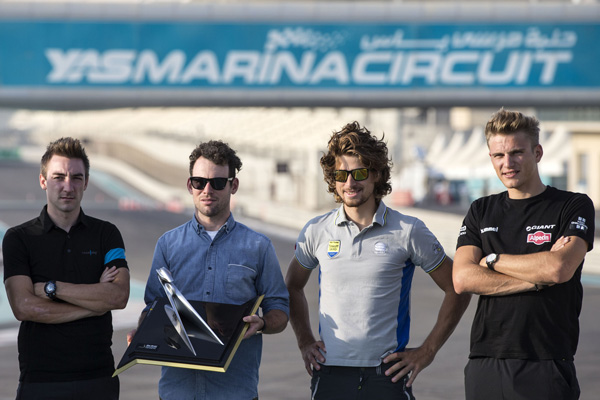 What’s the weather going to be like?
With temperatures averaging around 30°C, but peaking nearer 45°C, and the threat of sandstorms, some riders may struggle with the change in weather. Crosswinds, heat and sunshine will make it familiar territory for those who have experienced the Tour of Qatar or Dubai Tour. 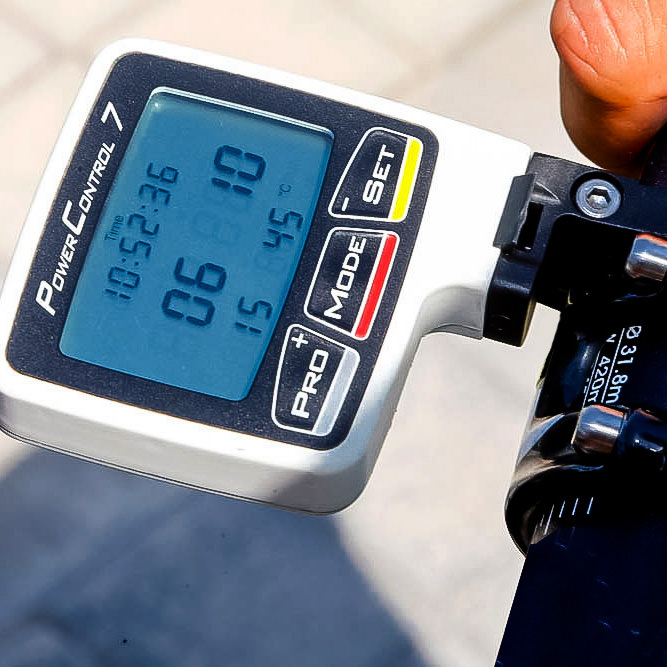 The article was published on CyclingWeekly.co.uk