This Sunday Wiesbaden will host the Ironman 70.3 European Championship for the 9th time.

The race offers a challenging, yet scenic course in southwest Germany.
Lake “Raunheimer Waldsee” is the venue for the 1,9 k swim. A challenging 90 k bike loop will lead the athletes into a series of hilly climbs with steep descents. The concluding half marathon, splitted into a four-loop course, takes athletes through downtown Wiesbaden and has a drawn-out descent that lends itself to a spectacular, spectator-filled finish.

After winning Müritz Triathlon two weeks ago, Andreas is well prepared to compete in a strong field of almost 70 professional male athletes.

After his DNF and a solid block of training Andreas Giglmayr is keen on starting into a successful second half of the season in Wiesbaden. 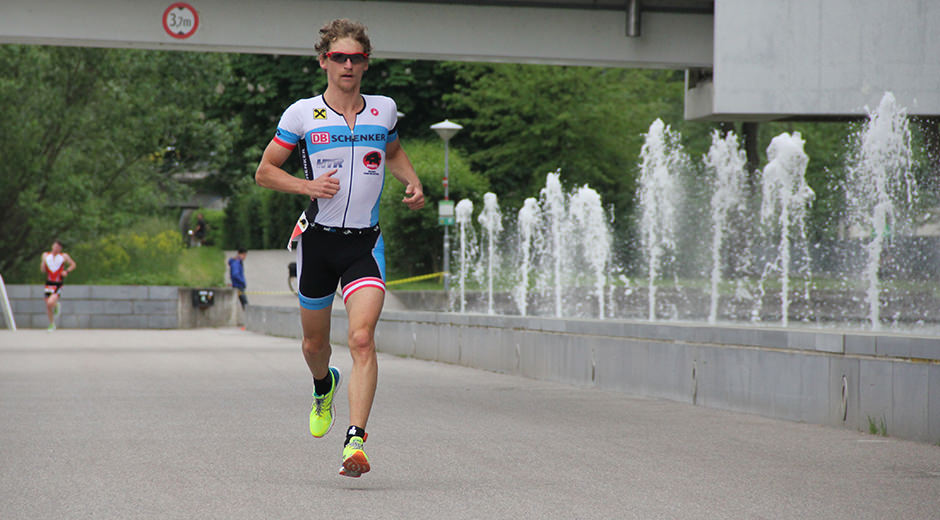 Local hero Matthias Knossalla probably knows the course better than any other actor. He has had a difficult summer when he was only able to swim for six weeks after he crashed out of Ironman 70.3 Mallorca in May. Just in time and as an additional motivation, he got his confirmation for Ironman 70.3 World Championship in Zell am See later this month. 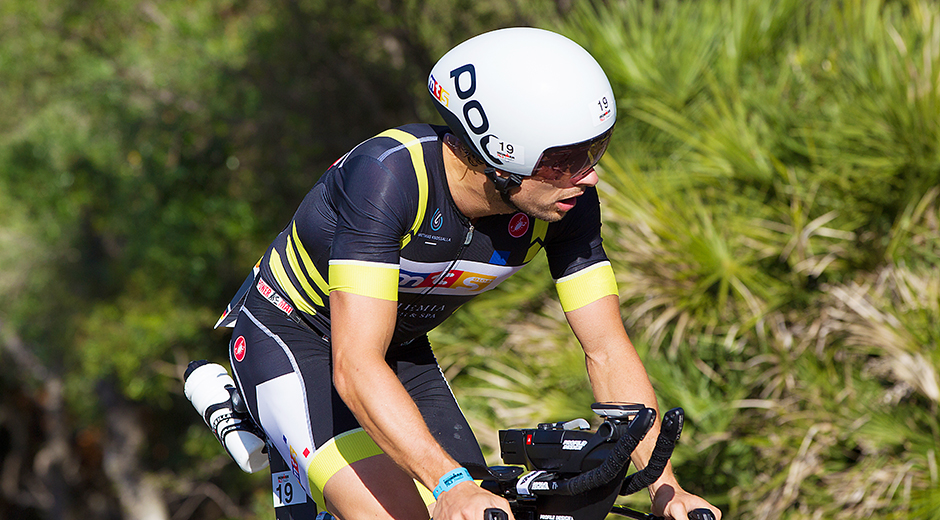 All Castelli pros will benefit from the performance advantage of the FREE triathlon collection.