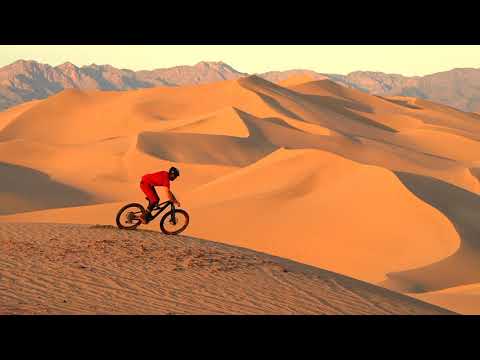 KC Deane is what could be best described as a globetrotting adventurer. Equally adept on two skis as he is on two wheels, he’s as excited about unspoiled backcountry powder as he is loamy singletrack. Not many athletes can claim a pro status in both skiing and mountain biking, resulting in a diversity that includes covers of skiing magazine, as well as having ridden Red Bull Rampage (which he did in 2014).

Whether it’s creating a photo campaign with Eddie Bauer or performing for a Powder, Backcountry or Bike Magazine covershoot, KC is used to loading his gear, grabbing his worn passport and heading to far-flung locations to shoot epic content. Switzerland. Iceland. Canada. China. That stands to reason that we expect him to go on The Search; we’ve become tempered to the fact that you have to “go” to find epic. Go away, go out there, to experience awesome. That it requires a passport to see things awe-inspiring, to experience things epic. But sometimes, amazing is right under your nose…